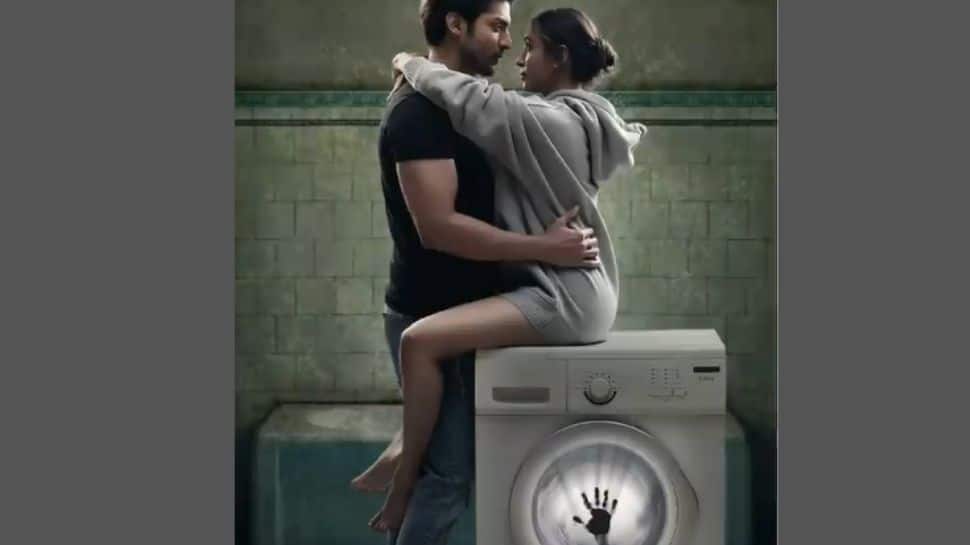 Mumbai: Actor Gurmeet Choudhary’s first solo movie as a hero, titled ‘The Spouse’, is about for an OTT launch on March 19. The horror movie co-stars Sayani Datta.

“That is my first solo lead and you will get to see me in a complete new and completely different avatar. The script is so recent, you may discover the film to be an ideal amalgamation of spine-chilling horror, motion, romance, drama,” claimed Gurmeet.

The story of the movie revolves round a married couple who, quickly after transferring into their new condo, discover suspect the presence of a malevolent spirit. As their relationship crumbles, they realise they need to stick collectively to not solely save their marriage but in addition their lives.

The movie’s debutant director Sarmad Khan claimed: “What makes ‘The Spouse’ distinctive is its city setting and its matter-of-fact strategy in presenting supernatural occasions.”

An analogous idea, by the way, has already been tapped means again in 2003 by Ram Gopal Varma in his hit movie ‘Bhoot’, starring Ajay Devgn and Urmila Matondkar.

Director Khan added: ” Most horror tales tragically are fairly predictable, particularly for individuals who love this style and may find yourself principally guessing what is going on to occur subsequent. But, with this movie, you may’t know something for positive until you’ve got arrived on the finish of it.”

Sayani added: “I’m an enormous fan of the horror style and to have the ability to make my debut in a single is essentially the most thrilling feeling ever. Your entire expertise of being part of such an exquisite movie has been a really fulfilling one certainly.”

‘The Spouse’ releases on Zee5.