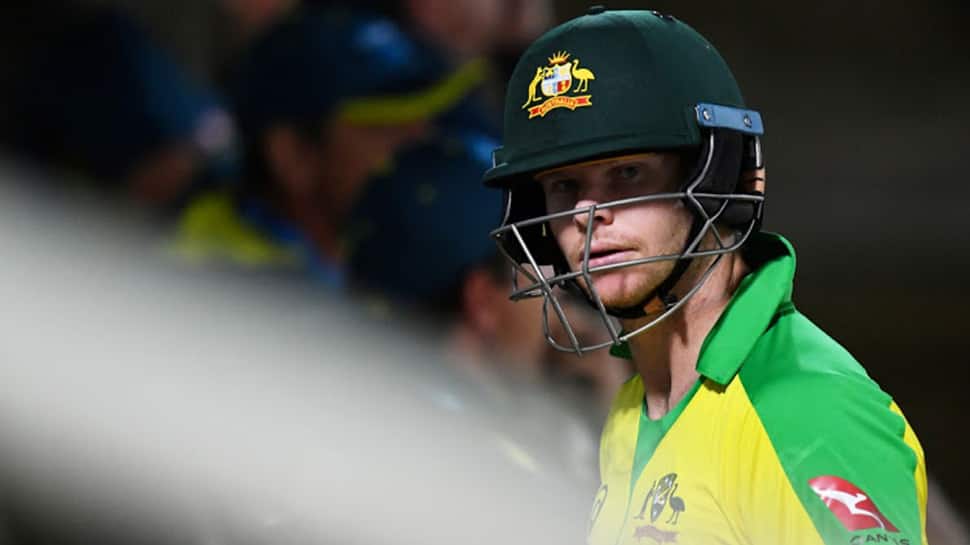 Former Australia and Rajasthan Royals skipper Steve Smith was purchased by Delhi Capitals within the mini-auction on Thursday. The Aussie cricketer was launched by his earlier franchise forward of the auctions and appointed Sanju Samson as his alternative.

Smith was bought by the Delhi franchise for Rs 2.20 crore. Royal Challengers Bangalore was the opposite membership that confirmed curiosity within the Australian cricketer however selected to not bid past his base value, which was Rs 2 crore.