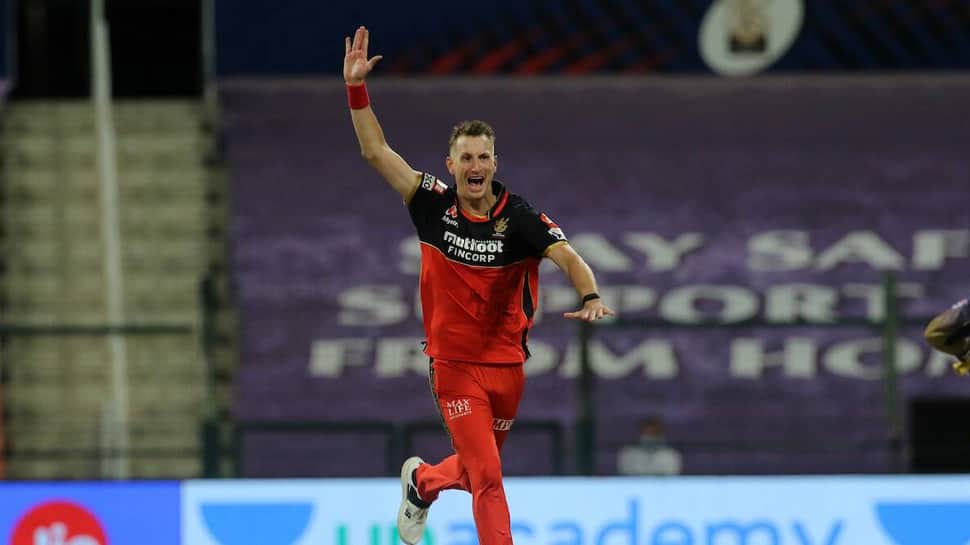 South Africa cricketer Chris Morris on Thursday turned the most-expensive cricketer within the historical past of the Indian Premier League (IPL). The all-rounder was bought by Rajasthan Royals for Rs 16.25 crore as he went to surpass Yuvraj Singh’s file by 25 lakhs.

THE MOST EXPENSIVE PLAYER IN #IPL HISTORY IS NOW A ROYAL!!!

The all-rounder had an honest outing with Royal Challengers Bangalore within the earlier season however was launched by the southern franchise forward of the auctions.

The addition of Morris can reap advantages for the Jaipur-based franchise as he’ll add depth in each departments of the sport. He’s famend for his big-hitting skills with the bat and comes as a deadly choice each at first or in the direction of the top with the ball.