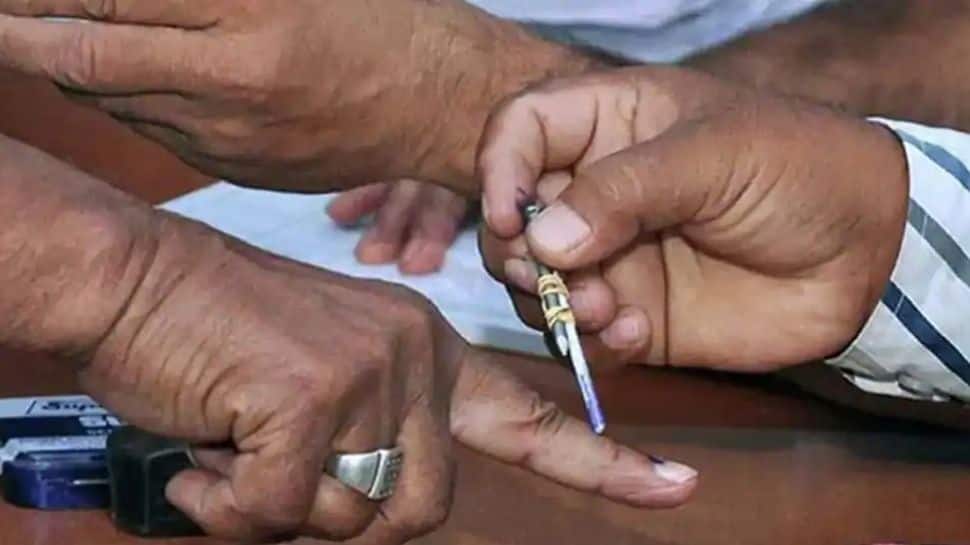 Rajouri, which is reserved for Scheduled Tribes, went to the polls within the ultimate part that marked the conclusion of the election course of to DDC posts in all of the 20 districts of the Union territory, officers mentioned.

The win in Rajouri gave PAGD, an alliance of assorted mainstream events together with Nationwide Convention, PDP and CPI(M), its third district in Jammu area.

On Friday, PAGD had gained the posts of DDC chairpersons in Ramban and Kishtwar districts with the help of Congress, whose DDC member was additionally elected to the submit of vice-chairperson in Kishtwar.

Nationwide Convention’s Naseem Liaqat, an advocate, gained the submit of DDC chairperson in Rajouri by eight votes in opposition to six by his rival Shazia Choudhary (unbiased), whereas senior Congress chief and former minister Shabir Khan was elected to the submit of vice-chairperson after PAGD and Congress joined arms.

All 14 members have been current and the election concluded in a conducive ambiance, the officers mentioned.

Of the 14 DDC seats, PAGD had gained six (NC 5 and PDP one) adopted by Congress and BJP (three every) and Apni Occasion and an unbiased (one every) within the elections held in November-December final 12 months.

The election within the district was rescheduled for Friday after it was deferred on February 13 as a result of lack of quorum.

Within the earlier 4 phases in Jammu division, BJP had gained the posts of DDC chairpersons within the six districts of Jammu, Kathua, Samba, Udhampur, Doda and Reasi whereas an unbiased was elected to the submit in Poonch district.

In Kashmir valley, PAGD had gained 5 districts of Bandipora, Ganderbal, Pulwama, Kulgam and Anantnag, whereas J&Okay Apni social gathering had received two districts of Srinagar and Shopian and Peoples Convention, which exited from the PAGD not too long ago, received the DDC chairperson submit in Kupwara.

Budgam and Baramulla districts went to unbiased candidates regardless of PAGD rising as the one largest social gathering at each the locations as a result of cross-voting.