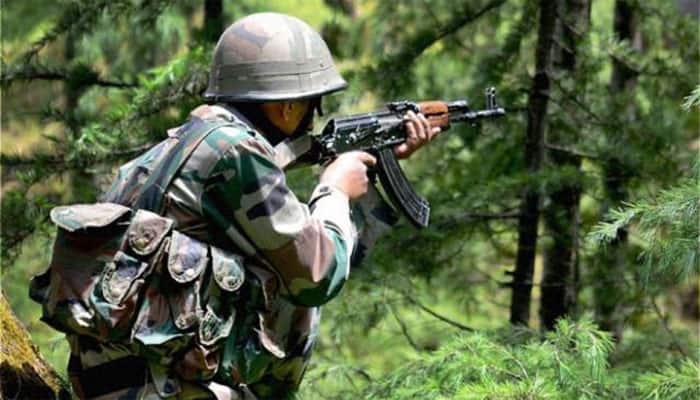 Srinagar: Three terrorists have been killed in an encounter that broke out between safety forces and terrorists in Jammu and Kashmir’s Badigam village of Shopian district in south Kashmir within the wee hours of Friday (February 19, 2021).

Incriminating supplies together with arms and ammunition has been recovered from them. The identification of the deceased terrorists is but to be ascertained.

“Joint crew of Police, Military and CRPF launched a cordon and search operation in Badigam after a tip-off of presence of terrorists within the space. Because the joint looking out occasion cordoned the suspected spot, the terrorists hiding inside fired on the search occasion which retaliated and a encounter began,” a prime police official stated.

The officer added, “Preliminary reviews are that two to a few militants are trapped inside cordon, nonetheless, the precise quantity might be instructed as soon as the operation ends.”