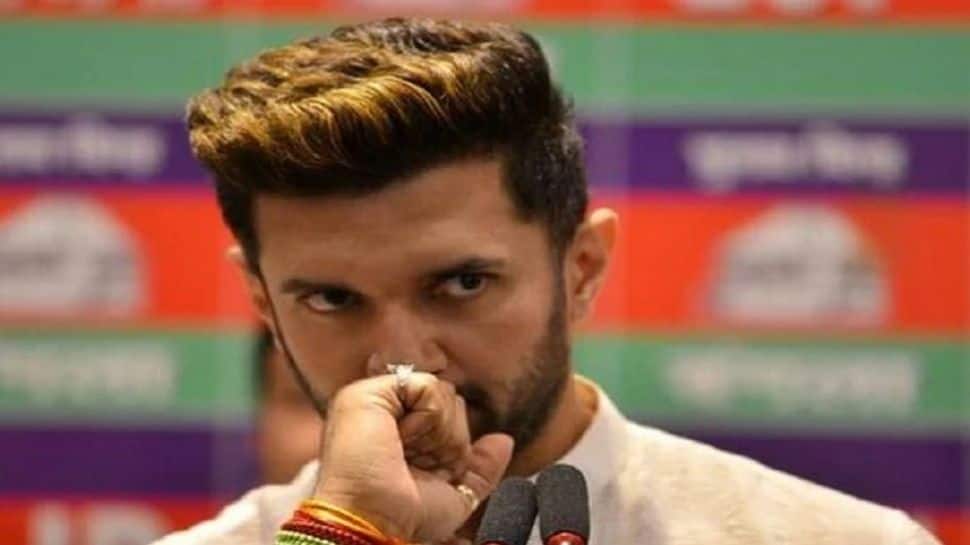 Patna: In a large blow to the Chirag Paswan-led Lok Janshakti Social gathering (LJP) in Bihar, over 200 leaders of the celebration converted to the state’s ruling Janata Dal-United (JD-U) on Thursday (February 18) night time.

The event has come only a day after former MLA Rameshwar Prasad Chaurasia left the celebration.

JDU President RCP Singh and Bihar unit president Umesh Singh Kushwaha inducted into their celebration all of the members from LJP camp.

In keeping with sources, among the many leaders who joined the JD-U additionally embrace presidents of many cells and district presidents.

Calling Chirag a ‘thug’, Ramnath stated, “somebody who was not born in Bihar can’t be anticipated to know a lot in regards to the state”.

Describing LJP as a celebration of thugs, he stated that “nobody can cease Chirag Paswan from going to jail”.

In the meantime, welcoming all of the 208 LJP members JD-U President RCP Singh stated that his celebration will probably be strengthened by their arrival.