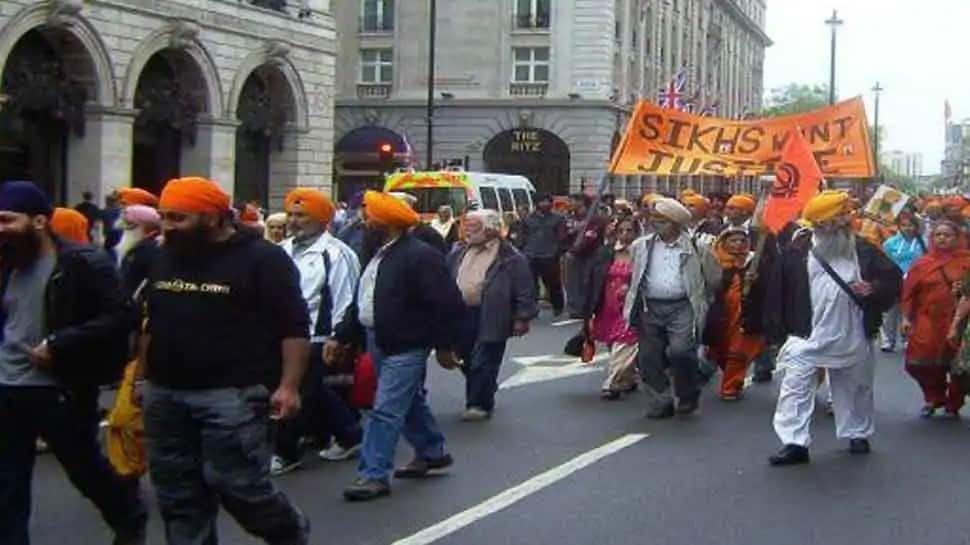 New Delhi: In an outrageous transfer, pro-Khalistan outfit ‘Sikhs For Justice’ (SFJ) has written to the chief ministers of West Bengal and Maharashtra looking for independence for the states.

SFJ “endorsed” All India Trinamool Congress (AITC) chief Mamata Banerjee and Shiv Sena’s Uddhav Thackeray to “unilaterally declare the independence of the territories of West Bengal and Maharashtra from Union of India.”

It stated that the transfer would “safeguard the prosperity, ethnicity, identification, language, and tradition of the Bengali and Marathi peoples from the Indian hegemony which denies variety and imposes ahistorical homogeny”.

The communique additionally made a weird declare saying that such a call can be upheld by the Worldwide Court docket of Justice (ICJ).

SFJ, which has been banned by India, had earlier tried to accentuate farmers’ agitation in opposition to the Centre’s farm legal guidelines. It had deliberate a Kisan rally in London to rake up the problem abroad.

Earlier, the central authorities, as a part of its crackdown on SFJ, banned an internet site of the group claiming to offer a platform for the Khalistan referendum 4 days after it was launched.